Inundated with foods and drinks that contain high-fructose corn syrup, the US food industry is largely at fault for driving up obesity rates, since the cheap sweetener inhibits the brain from regulating the body’s appetite.

From soda to ketchup, many processed foods and beverages contain fructose, which affects the region of the brain that regulates appetite, according to a study by the Scientific American, which was published in the Journal of the American Medical Association. Researchers measured the hypothalamus, which regulates hunger-related signals, of 20 healthy adult volunteers to study their responses to consuming sweetened beverages.

Upon receiving a 300-calorie drink sweetened with 75 grams of fructose, the volunteers had a more active hypothalamus and showed greater signs of hunger. When the volunteers received a similar drink that was instead sweetened using glucose, their hypothalamus was less active and the participants showed signs of fullness.

Drinking glucose “turns off or suppresses the activity of areas of the brain that are critical for reward and desire for food,” Yale University endocrinologist Dr. Robert Sherwin, who was involved with the study, told the Associated Press.

With fructose, “we don’t see those changes,” he added. “As a result, the desire to eat continues – it isn’t turned off.” END_OF_DOCUMENT_TOKEN_TO_BE_REPLACED 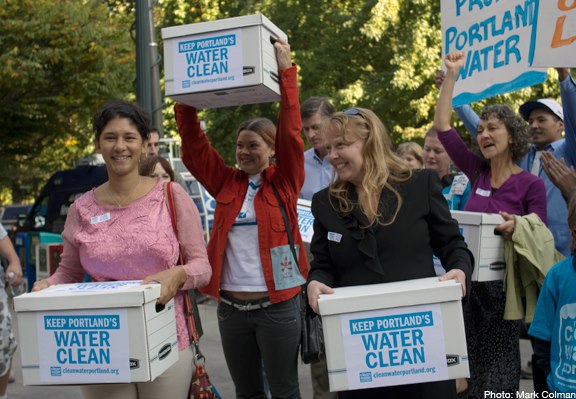 The article revealed a behind-the-scenes effort by pro-fluoridationists, led by Upstream Public Health and their paid lobbyist, to persuade members of Portland city council to overturn Portland’s long-standing opposition to the chemical. Residents had voted against fluoridation three times (most recently in 1980).

Since May, Upstream had been meeting with the city water bureau to plan for fluoridation. The first meeting also included a representative from the Oral Health Division of the Center for Disease Control and Prevention (CDC).

Beginning January 1, 2014, the currently beleaguered system for the provision of medical care in America will become much worse. Within a decade we will witness the destruction of quality in every area of medical practice. Obamacare will kill medical innovation and exceptionalism, providing everyone with a one-size-fits-all set of options and leaving many to wait long periods or be denied access to needed care.

Medical practice depends on innovation, at the physician level and above. Disease has a peculiar way of morphing and new diseases have a peculiar way of cropping up year after year. To perform well in this changing landscape requires instantaneous adaptation and the tailoring of care. To the extent that care becomes more routine, void of exceptionalism and innovation by physicians, disease prevails and the quality of care diminishes. END_OF_DOCUMENT_TOKEN_TO_BE_REPLACED

In the United States, the Hepatitis B (Hep B) vaccine is scheduled to be given to babies at birth. Since babies do not normally go out and indulge themselves in high risk behavior such as tattooing, body piercing, IV drug use, sharing needles with others, having sex with multiple partners, or engaging in any high risk activity other than being born in a hospital, and “the duration of protection after hepatitis B vaccination of infants is unknown,” why give them the shot?
Please read the rest of Barb’s post at Farm Wars »

This documentary explains the Rockefeller influence on the health care industry, and particularly how safe alternatives have been silenced in favor of chemotherapy, radiation and surgery. Going back to the early twentieth century, this movie explains how it all got started, and why we are in our current health care predicament. It then provides cures for those suffering with cancer.

This video provides the facts about psychotropic drugs and the huge profits they create for the pharmaceutical industry. These drugs are not safe and have not been on the market long enough to provide sufficient long term studies regarding their effects. These drugs do cause addiction, however most “doctors” would call this dependence because you do not have to take an increasing dose over time. They are completely fine with you being addicted to the same amount of any given drug on a daily basis. Over half of the people that commit suicide in the United States are prescribed to psychotropic drugs. (Ex: Paxil (Paroxetine), Zoloft (Sertraline), Prozac, Wellbutrin (Bupropion), Effexor, Seroquil, Ultram (Tramadol), etc.)

I. The Autism Epidemic

The NY Times reports that statisticians from the University of Vermont are hoping to harness the stream of messages flowing through Twitter to read public opinion and sentiment in real time. “Twitter is a reflection of what people are interested in right now,” says Peter Dodds, adding that the goal is to establish an index, akin to the Dow Jones industrial average, that can “give an overall sense of how a collective body of people are feeling at any given point in time.” Dodds says he and his colleagues are analyzing about 1,000 tweets each minute, or about a million a day, looking for trends in descriptive words and phrases that indicate moods and emotions. In addition, the two can monitor the public reaction to news or policy announcement and track it over time. The tool is still in its early stages, but eventually Dodds hopes that it could work similarly to Google Flu Trends, a Web tool that doubles as an early-warning system for flu outbreaks by detecting spikes in certain search terms. Since relationships and conversations are so intrinsic to how people communicate on Twitter, the researchers hope that observing how one user’s mood is affected by another might shed some light on crowd behavior and emotional contagion. ‘All of this data serves as a remote sensor of well-being,’ Dodds says.

Truth Does Not Fear Investigation… 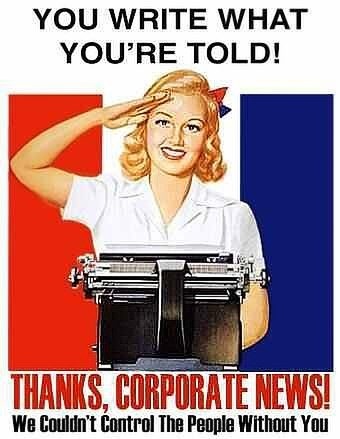 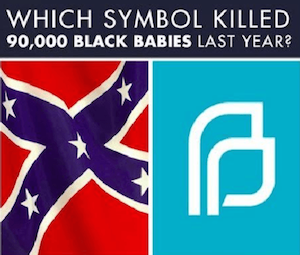 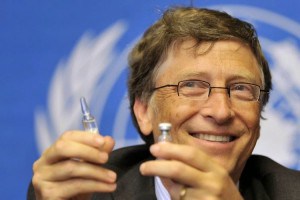 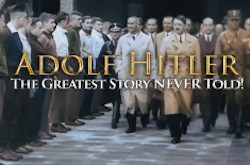 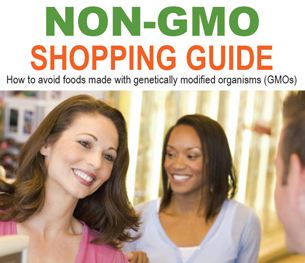 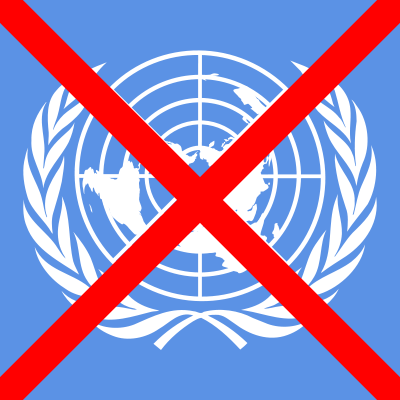 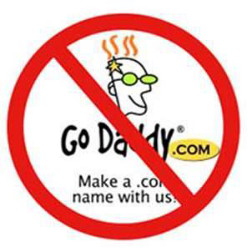 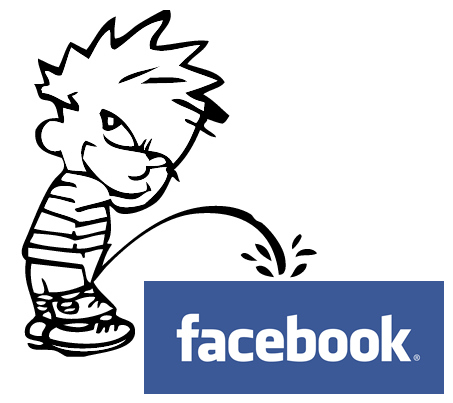 This Day In History

Watts Up With That? 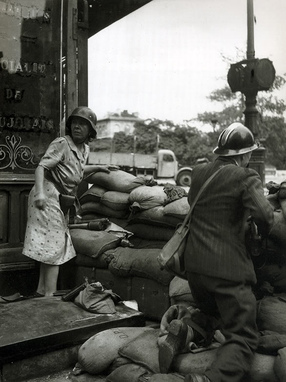 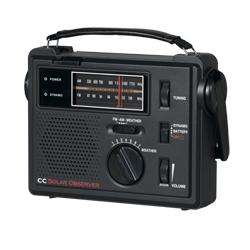 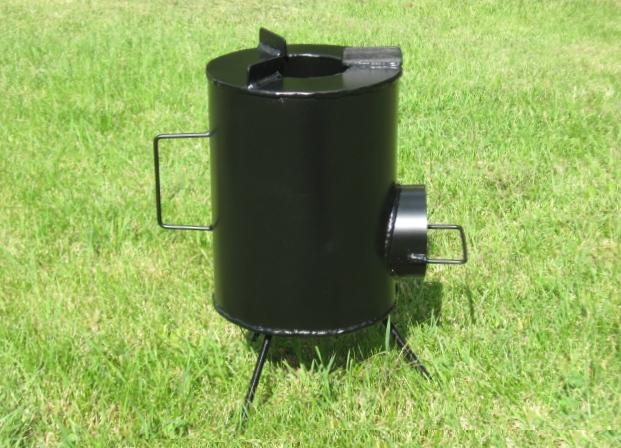 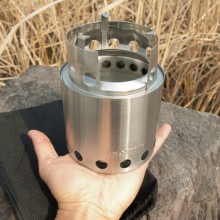 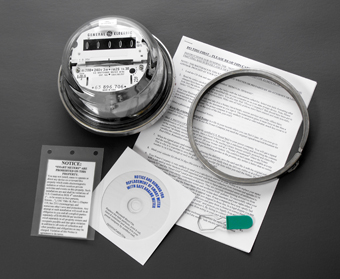 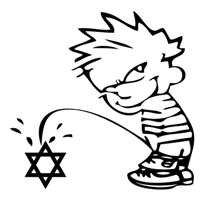